On May 10th and 11th 2019 Academics Pilsen in cooperation with European University Hockey Association were hosting an Transnational Project Meeting which took place in Home Monitoring Arena, the home stand of HC Škoda Plzeň. The meeting was held under the support of EU Erasmus+ project, whose intention is to develop the dual career opportunities in Europe. Participants of the meeting were representatives from Slovakia, Poland, Sweden and Czech Republic. Most of the representatives are people from hockey teams who are members of European University Hockey Association.

The main aim of our Transnational Project Meeting in Pilsen was to show how to secure finances for your university ice hockey club. Academics Pilsen represent two biggest universities in West Bohemia – University of West Bohemia and Faculty of Medicine in Pilsen of Charles University in Prague. Academics exist already for 5 years so there was a lot to talk about and to share with conference participants. On the other hand the was a space to brainstorm new ideas how to improve the process of securing finances.

The Transnational Project Meeting was opened by general manager of Academics Pilsen Vilem Franek, who was at the same time conference manager. Mr. Franek presented goals of the conference and also whole agenda and activities for next two days.

Following speaker was Mgr. Petr Simon, coordinator from the Project center of University of West Bohemia. Mr. Simon was speaking about possibilities that are in grant programmes. Mr. Simon himself was behind the whole project Pilsen – The city of culture and he shared his grant knowledge with all participants. He showed us which programmes are suitable for us as university teams and how to write one

After Mr. Simon speech there was a networking lunch following. It was a good opportunity to network on informal basis, especially with Mr. Simon.

Next part in conference agenda were three presentations lead by Mr. Franek, Ing. Michal Zemko, Ph.D. and Rudolf Matějka. Mr. Franek was presenting the way how Academics Pilsen do marketing of an university club. He told participants about the basis of marketing of university teams. He mentioned, that in these times there is an absolute key role for social media. Apart from that he mentioned, that there is a second key role for big events which university team organises throughout the year. Mr. Franek told us about importance of social media, about importance of the same design, of brand manual and brand ideal. He showed us the three big events that Academics organise in the season. The first one was „The battle of Pilsen“ that is really popular in Pilsen with over 3000 fans every year. The second one was the „Teddy Bear Toss“ which Academics organise every year before Christmas. The teddy bear is a ticket to the game and fans toss the teddy bears after first goal on the ice. All teddy bears are then taken to the Faculty Hospital in Pilsen to the child department. The third big and kind of original event is an event called „From the school to the ice rink“ which is an ice hockey game organised only for students from high schools and elementary schools. The main goal of this game is to present university hockey to young students in informal place.

Then the participants had a small coffee break which we used for a networking with these 3 speakers.

The last part of the Day 1 belonged again to Mr. Franek. He told us everything about securing finances for an university ice hockey club. He told us about three pillars that his university club has. The first one were Universities and finances from them. The second one was Municipality a its grant programmes and the third one were money from private sector. Their team has those three pillars from a simple reason – when one falls, the two remains and you can continue with you university team. 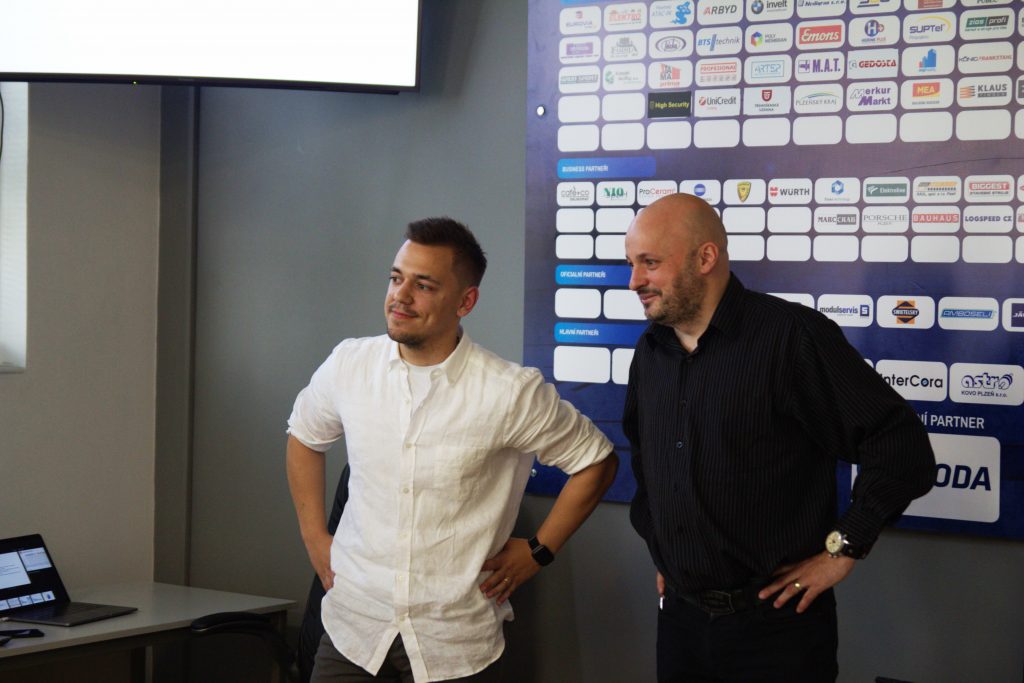 After this presentation we all moved to the ICE Arena in Pilsen to the networking dinner and friendly ice hockey game between Academics Pilsen and HC Třemošná. We had a lot of new experiences from the Day 1 and we looked forward to the Day 2. 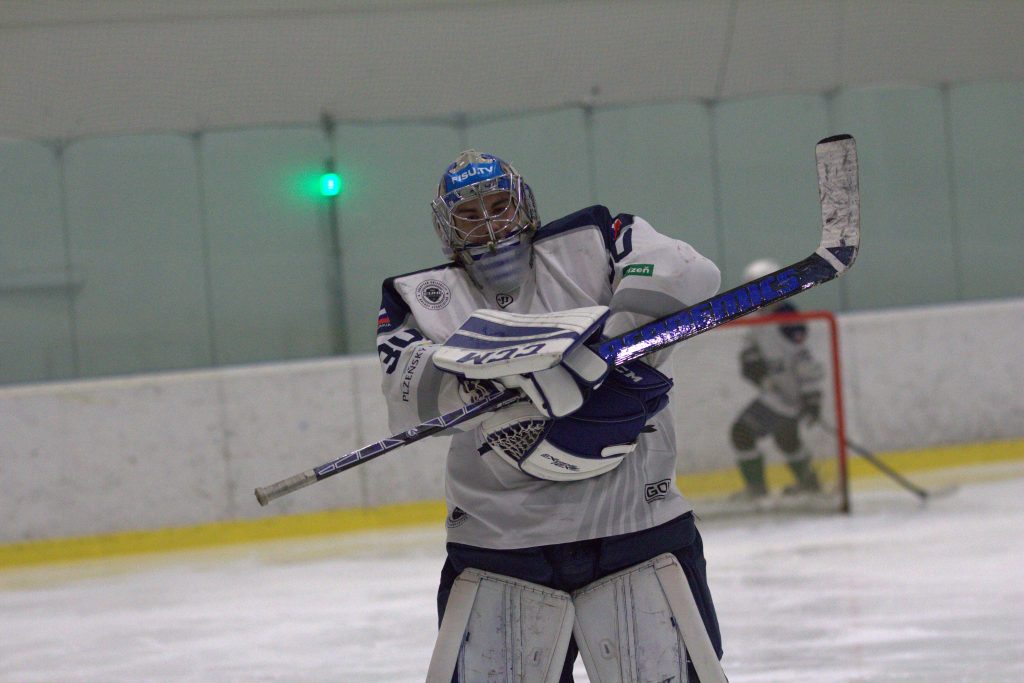 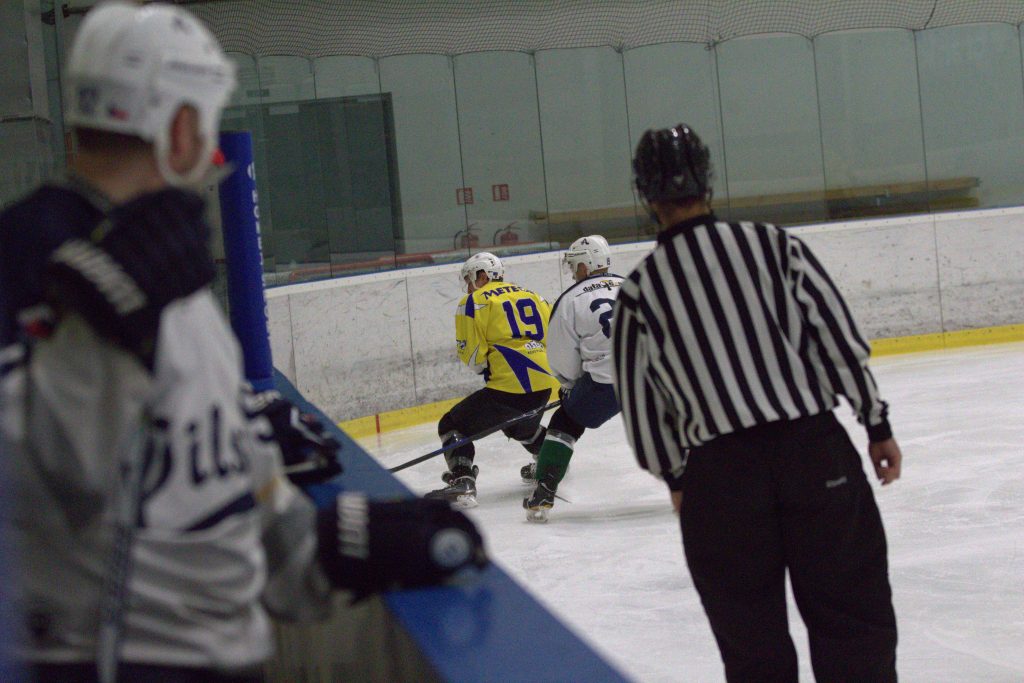 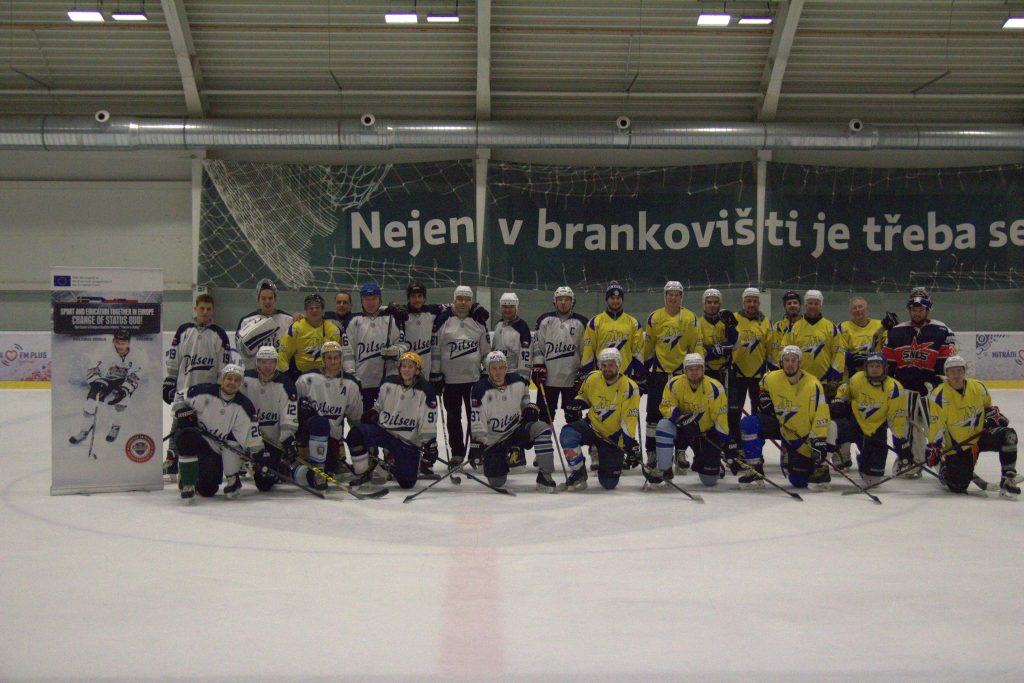 The most valuable results of the Day 2 were the following. We found out, that all participants had more pillars of their funding and that there is no one who finance the team from its own money. Diversification of your incomes is therefore really important! When we tried to identify other potential future financing sources we all learned really interesting thing from the university team from Sweden. They are practising some kind of barter cooperation with their partners. Players of the university team are helping from time to time on the partners events and partner is then giving money to the team. In the third part we tried to identify risks and limitations of accepting money and we figured out that in these times there should be only limitations when it comes to partners from betting industry and from alcohol industry. We need to be aware about the influence we have on young people and we need to be a good role models.

The day finished with networking lunch in the Arena. This was a great end of the day. Everybody shared they thoughts from both days. Participants were talking about new ideas coming from presentations and discussions. The day opened mind to many of them.All the participants had many new ideas thanks to last two days. 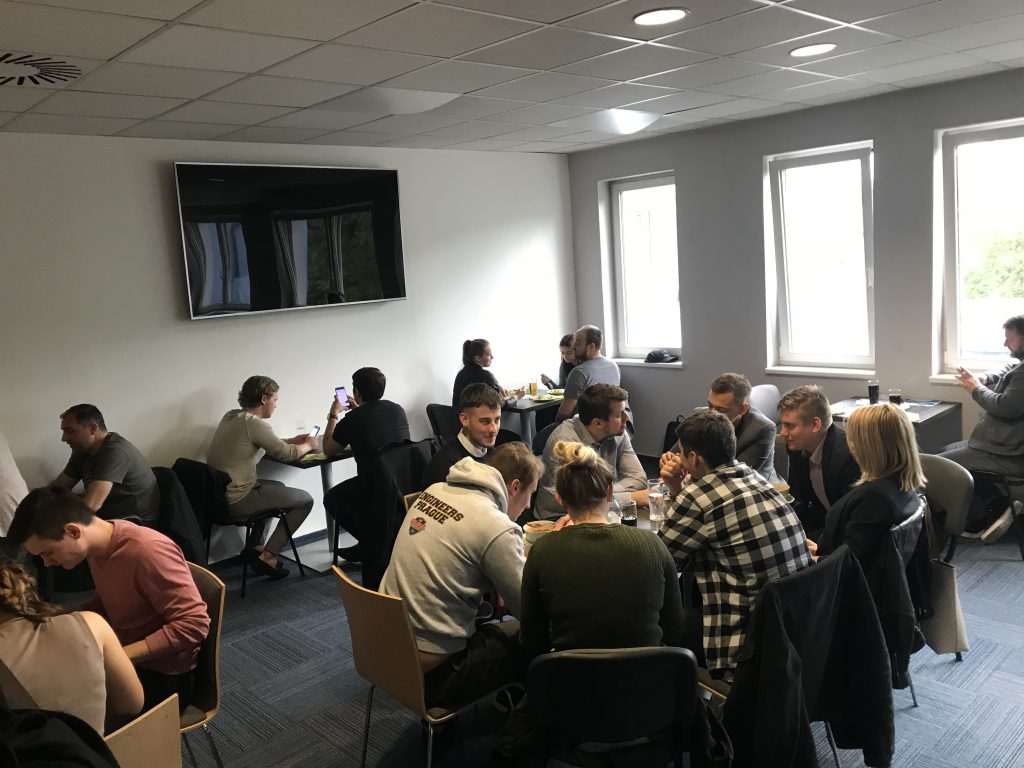 At the very end of the conference we took all the participants to the centre of the city of Pilsen and we showed them where we do what we do.

It was an amazing experience and really good chance to meet new people, to share our thoughts and experiences and to help European Union to get better and we are really looking forward to another meeting.

Sharing the main messages of each table with all participants