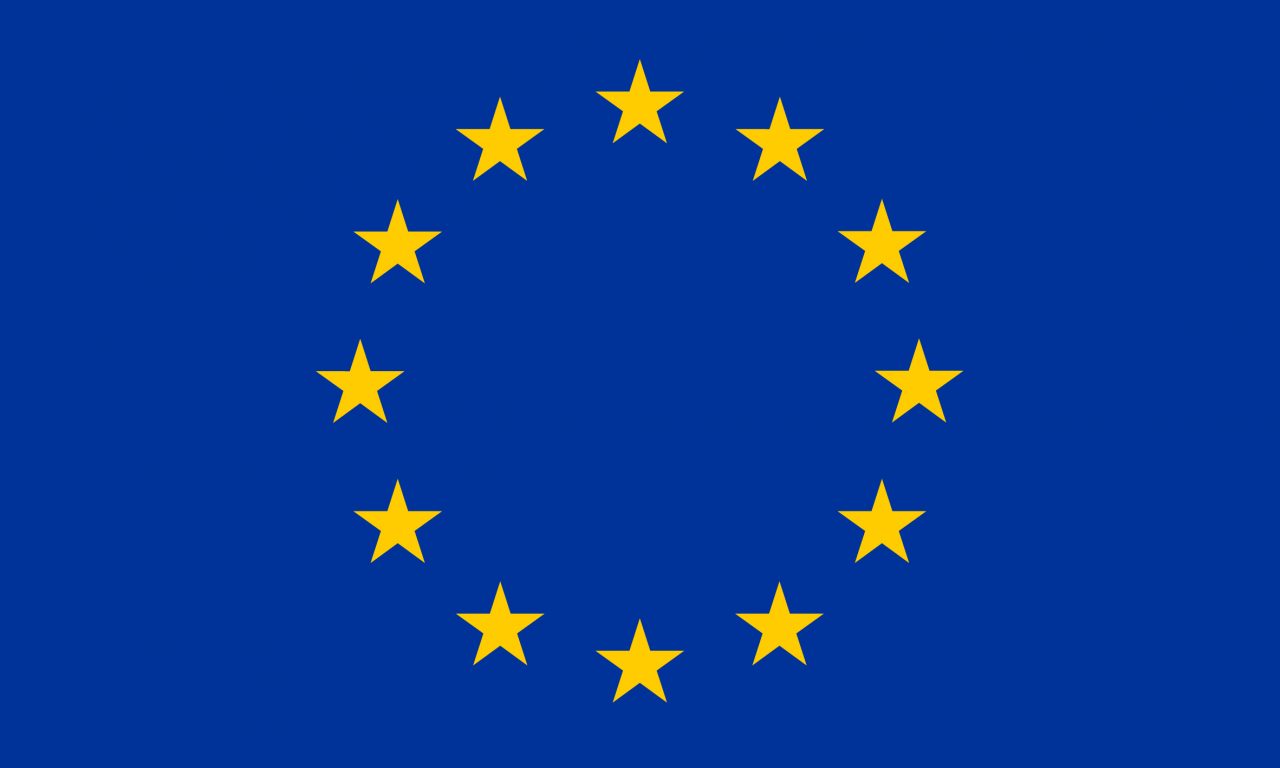 The EUHA (Association) is a non-governmental and non-political organization promoting sports activities among young people with its main focus on a development and promotion of high-level sports activities for university students, specifically ice-hockey. The organisation's objectives also include improvement of the physical and mental health of young people as well as overall development of physical culture. The Association is of the intention of additionally contributing to overcoming intercultural, information and communication barriers and cooperating internationally on a Europe-wide basis, supporting and participating in activities by civil associations, foundations and other communities with similar objectives by establishing, organizing and managing the European University Hockey League. By organising a regular competition – European University Hockey League (EUHL) - Association creates conditions for strengthening the potential of young sportsmen to build their dual career and have a successful professional career outside of sport.

The Association established EUHL in November 2013 as the first-ever regular university ice-hockey league in Europe from more then one EU country. After five successful season, the EUHL created East Division with 13 university teams from 4 countries (Czech Republic, Slovakia, Hungary and Poland).

For future, if the EUHL will grow with more teams, the association may divide East division into 2 subdivisions and start to create new associations and university teams in North, West and South part of Europe. The idea is to have teams within max of 700 km perimeter to safe on transportation costs. Based on this principle the EUHL would like to further spread into more directions NORTH (Sweden, Finland, Latvia, Estonia) – SOUTH (Germany, Austria II, Switzerland, Slovenia)- WEST (Germany I, France, Belgium, The Netherlands)- across the Europe. The Association's task is to support and evaluate high level of education and quality of sport.